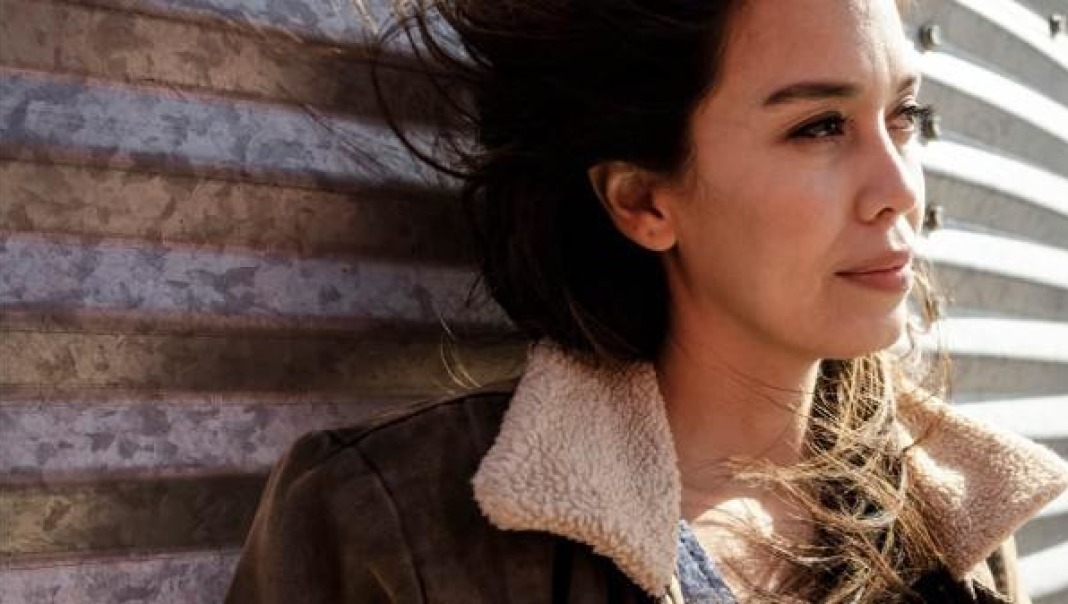 People with anxiety can spend a lot of energy worrying – energy that could be spent in more productive ways. Anxiety can also become overwhelming, affecting quality of life - and can even lead to depression.

But no one has to live with anxiety indefinitely – it is treatable via medication, therapy, counselling and lifestyle adjustments. And seeking help to deal with it can be very empowering.

A client of mine, Philippe, confided to me that he was very anxious at the idea of leaving the farm, even for a few hours.

“I’m always afraid that the barn will burn down while I’m gone, just as much as I’m tormented by the idea of not making it financially, of losing animals, of learning that my children have had an accident,” he says.

We all go through stressful times in our lives. To a certain extent, worrying can help us prevent, cope with or avoid certain dangers. However, feeling too much anxiety in relation to the importance of the events at hand can become debilitating.

Philipe worries disproportionately and unrealistically about everything, which is characteristic of generalized anxiety disorder. This disorder significantly affects his personal and professional life. “I often have insomnia. My hamster wheel keeps spinning, and in the end, there’s no disaster,” he says.

People with generalized anxiety disorder create catastrophic scenarios in their minds that probably won’t happen, and they develop hypervigilance.

“As soon as there’s a risk of something happening, I cling to that idea,” says Philippe. Faced with a specific scenario, individuals tend to overestimate the probability of danger or its consequences, or to underestimate their ability to cope with situations.

The good news is that, in most cases, chronic anxiety can be effectively treated through self-care, therapy, medication or a combination of treatments. Consulting with a specialist is a good idea, as being proactive is the best way to deal with this type of difficulty.

“Because I’ve always been anxious, I thought nothing could be done, and I felt like I might just die,” he says.

However, by taking actions on a daily basis and using positive coping strategies, Philippe has learned to recognize the resources available to him and when to call on them – and over time, he’s significantly reduced his anxiety level.

“I realized that I can’t plan for everything, that imagined disasters often don’t happen. Finally, when I get into trouble, I’m able to deal with it. Besides, if someone had told me one day that I would learn to meditate and breathe, I wouldn’t have believed it,” he adds with a smile... Read More