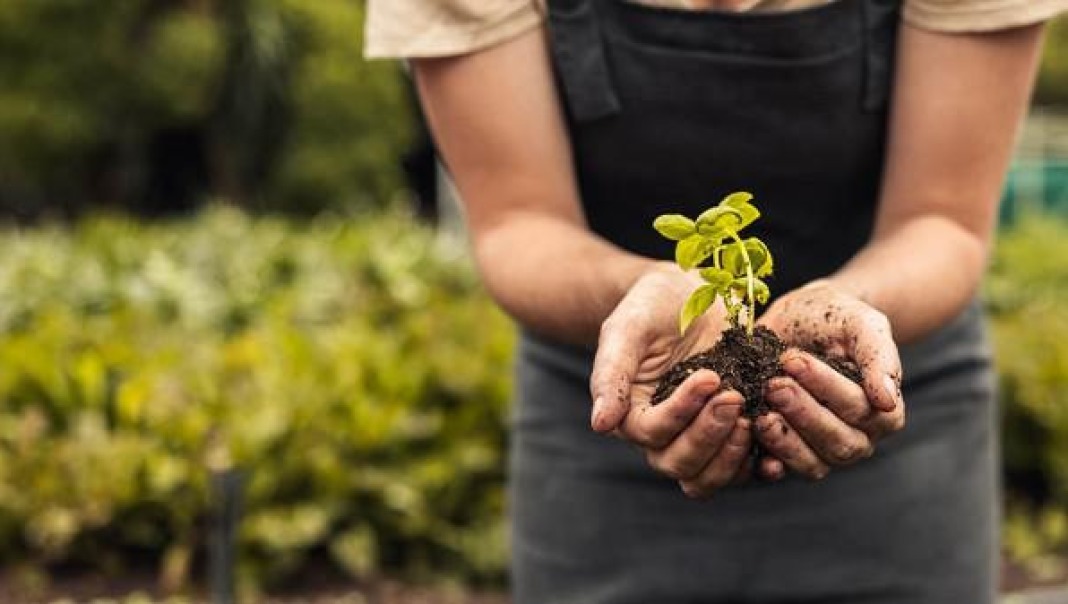 When Bailey Kemery was four years old, a nearly fatal farm accident left her with lifelong physical injuries. But it wasn’t until she was an adult that she realized how profoundly the experience impacted her mental health, too.

She and her brother were playing on a ride-on rototiller when it shifted into gear and she fell into the power take-off and rotors. After numerous surgeries and years of intensive rehabilitation, she was able to walk again and tried to resume a childhood similar to other kids her age.

But she looked different than them, and it took a mental toll.

When Kemery moved away to college, a friend identified her heart-attack-like symptoms as undiagnosed anxiety.

“At 18, I was figuring out something that I had been dealing with my whole life but was never talked about,” she says.

Now, Kemery is a farm safety and mental health advocate who shares her story publicly. Being a mom to three young children further motivates her to speak out and normalize the conversation about mental health.

“If we as adults can’t talk about our stressors in normal everyday conversation, how are our kids going to know to reach out for help when they’re stressed?” she asks.

Sharing her experience and teaching first aid, psychological first aid and emergency medical response courses educates others, while helping her cope with her own reality.

Psychological first aid courses give people the tools to focus on self-care and help others with it – something the farming community could use more of. “The more I talk about it, the more comfortable I feel with my situation, including my scars, physical limitations and self-worth.”

Belinda Bowman came face-to-face with mental illness after the sudden and tragic loss of her fiancé Troy Snobelen, who was killed in a snowmobile accident in 2019.

After the initial shock of the accident, she struggled to communicate her distress to those around her and used farm work as a coping mechanism.

“It was unhealthy and toxic but working harder was the only way I could recognize any sort of self-worth,” she says.

Bowman began working with a therapist and was diagnosed with post-traumatic stress disorder and anxiety. Over many months of sessions, she learned how important it is to be present in the moment, process your feelings and understand why you’re feeling that way. She used a ‘feelings wheel’ to help identify emotions and what triggers them.

“Finding self-awareness, being able to identify my feelings and taking time to sit with my feelings has changed how I live my life,” she says.

Since she only talked to a few trusted people about her mental health, writing became an outlet for Bowman. She started by writing letters to Troy and transitioned to journaling her daily emotions.

Then she started writing Instagram posts and learned that her support network reached far and wide. She has since connected with many people who have experienced similar loss, and her story has helped others.

“The best coping mechanism I’ve found is steady support,” she shared. “I surround myself with kindness, compassion and love and embrace all of these to my fullest capacity.”... Read More