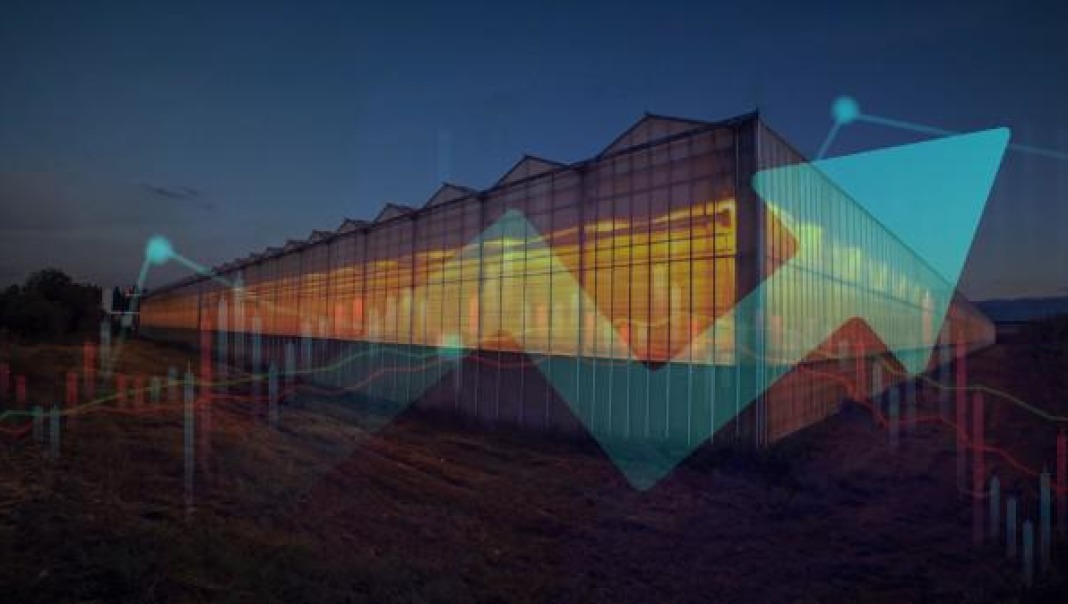 The following is a fictional case study created by BDO.

Sonja and Dieter were happy when both their children committed to taking over the family farm. Their son Karl was in his mid-30s with a young family and their daughter Heike, 30, had recently married and moved into the farmhouse.

The transition plan had been in the works for about three years. The goal was to allow Sonja and Dieter to transition out of the business within the next three years when they would both be in their early 60s. They would sell some farmland and all the equipment to the kids, and they had agreed on a price that was fair to all. The remaining farmland would be sold to the children in the coming years. Sonja and Dieter wanted to build a small house on one of the farm properties, do some travelling and be financially secure in retirement.

Dieter remembered how difficult his early years were in getting established and he wanted the children to hit the ground running. It was his wish to spread the payment for assets out over an eight-year period to soften the hit. He felt that the farm needed to continue to expand to support two families and to help his children meet their commitments to him and Sonja.


An opportunity too good to pass up

One night a neighbour stopped in to let Karl know that he was selling two properties that abutted Karl’s family land. These properties were going to be sold via land auction, but the neighbour wanted to give Karl a heads up.

Karl was excited and called a family meeting. The timing wasn’t great, but he wanted to go for it – Dieter had always said that he would buy that land if it ever became available. They met with the family’s accountant and discussed the farm’s ability to take on a significant bump in debt. It was doable based on Karl’s revenue projections, but depending on how big the number was, it was going to be tight. They decided to submit an aggressive bid and bought the land.

Year one went OK. They had a decent year, and the farm was able to meet all commitments and even replace some aging equipment. The speedbump came in year two. The term “perfect storm” could describe how a combination of supercharged price hikes for fertilizer and fuel, rising interest rates and a disappointing year for revenue from farm operations all led to a cash flow crisis.

The farm was struggling to cover expenses and service the debt. Karl and Heike stopped making payments to mom and dad – they explained the situation and said it was just temporary. But after six months with no money coming in, Dieter and Sonja were starting to get worried. They were trying to pay for their new house and needed to replace their vehicle.

The ensuing family meeting got emotional as the kids defended their lapsed payments by saying dad had always pushed them to expand and take risks. Dieter and Sonja agreed but said a deal is a deal whether it’s family or not.

After another three months with no money coming in, Dieter was forced to take a job at the local elevator to help make ends meet. He told Karl and Heike that he would be forced to rent out the land he still owned if they couldn’t resume making payments.

It wasn’t the retirement that Dieter and Sonja pictured, and the relationship with the children was strained to the point that they weren’t getting together as a family. Communication was breaking down.

The conversation at the next family meeting was not easy – they were all going to have to make some tough decisions. Dieter and Heike met with their lender to discuss extending some existing financing to less aggressive repayment terms and arranging a mortgage on another parcel to generate enough funds to cover the house construction costs.

It was evident that more cash flow needed to come from somewhere to support three families, and Karl solicited some custom work and off-season trucking to generate revenue. Heike went back to work part-time.

Karl and Heike were surprised to learn how cash-poor their parents were. They assumed their parents had some personal funds set aside, but Dieter had never believed in off-farm investments or RRSPs. The land was to be their retirement fund.

Everyone agreed that the new farm purchase and aggressive expansion had created the problem. The new neighbouring farm was a real asset to the operation and there was no interest in letting it go. However, they did own a smaller property that was closer to town. If the cash flow did not improve, it would be sold.

They had based their decision to expand on the best possible financial performance going into the future. With the benefit of hindsight, Dieter and Sonja realized they should have required a lump sum payment up front to at least cover the cost of their new house. They also discovered that they had severely underestimated their living costs. It was a tough situation, but they had options and they and their children were united in working through it... Read More

BDO is a trusted advisor for agricultural accounting, tax planning and business consulting.