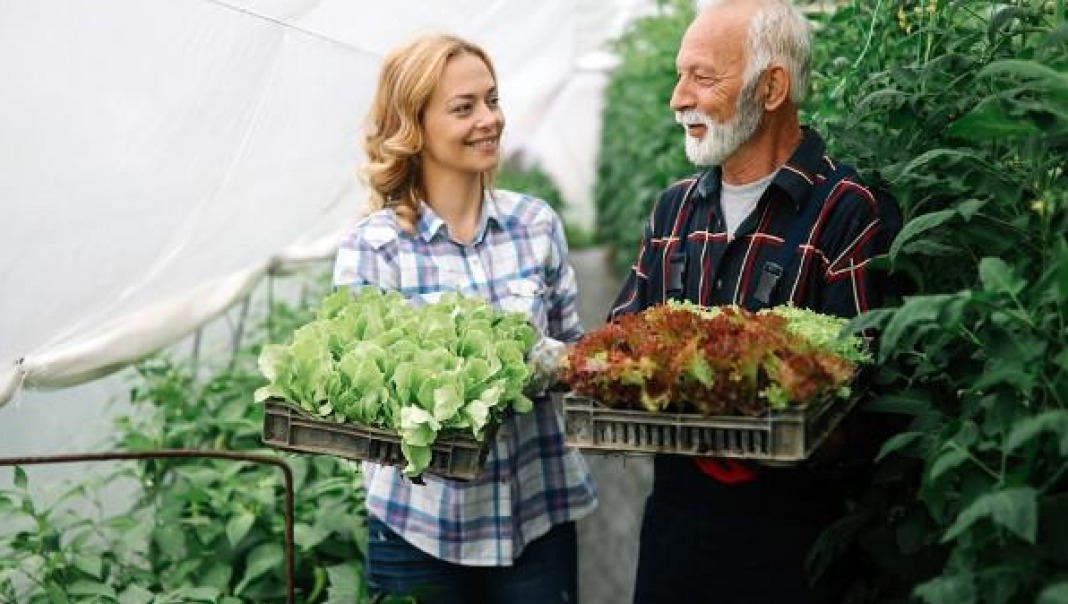 For many younger farmers, an economic landscape of rising interest rates and growing inflation is foreign territory. Add to that the challenges of navigating transition, and the situation can quickly intensify.

Over the last 30 years, farmers have seen a good run of low interest rates and inflation, points out Terry Jones, an FCC Business Advisor, but that may be ending.

Supply shortages across most economic sectors during a time of strong consumer demand have inflated prices – overall, our money is buying less. To slow consumer spending, the Bank of Canada increased interest rates. The result is that it’s more expensive to borrow money.

For farm families in transition or making transition plans, the added cost of inflation and higher interest rates can mean that taking on the family farm will cost more than they may have expected a few years ago.

Communication is critical during transition planning when inflation and interest rates are high. With openness between the older and younger generations, if either party wants to change the transition agreement, it won’t come as a surprise.

For example, the younger generation may need to increase the size of their loan to make the purchase, or the older generation may consider delaying the sale because the increased cost of living has eroded some of their retirement funds.

It is especially important to know your farm’s financial details, including your farm’s production costs during these economic conditions.

Both Jones and Thompson say the younger generation needs to know projected costs to forecast cash flow after the purchase of the farm, especially considering that a large amount of cash must be generated to make the transition.

At the same time, the older generation must forecast income in the final months of ownership as the deal is closed because the sale will have tax implications.

If they are retiring, this will come in handy as they calculate how much it will boost their savings as they deal with inflation.

For the younger generation, Jones says they need to understand the operation’s cash flow inside and out to know what a sudden interest or inflation increase looks like.

“Once you have done that, then you can make decisions on where you can curb non-essential activities on the farm to save money,” Jones says.

For example, knowing the farm’s cash flow heading into seeding allows the farmer to forecast how much of a price increase in diesel fuel or fertilizer can be tolerated before making changes.

The same goes for cattle producers. If farmers have a solid hold on cash flow numbers ahead of sale time, they know how much wiggle room they have if the cost of trucking the livestock goes up.

Jones adds that a firm grip on the farm’s financial details allows farmers to see where they’re at amidst their projections.

Younger generations also must deal with heightened interest rates, meaning increased costs. It could mean they must take out another loan to buy the farm from the older generation.

“They may need to go back to the drawing board and sharpen their pencil,” Jones says.

Thompson says it is more important than ever to understand the details of a loan. Knowing how much of the term debt is in fixed rates and how much of it is in a variable rate can help farmers realize how much risk is being carried.

Jones says the older generation needs to work with experts such as bankers, accountants and consultants to calculate retirement needs and how fluctuating interest rates and inflation may alter plans.

“They will see more erosion the longer inflation and interest rates remain high of their assets,” Jones says.

He stresses the importance of in-depth knowledge of farm financials – for both generations.

“The sharper your management skills are, the more likely you are to succeed,” says Jones... Read More